This article discusses cancer causing foods. Read on to learn more about their constituents, various dietary sources of these foods and their cancer causing mechanisms.

Cancer does not just storm in your body; rather diet has a lot to do with it. It is not possible to eat 100 percent healthy foods all the time. At times we just want to eat some processed meal; other times we go partying and eat junky foods. 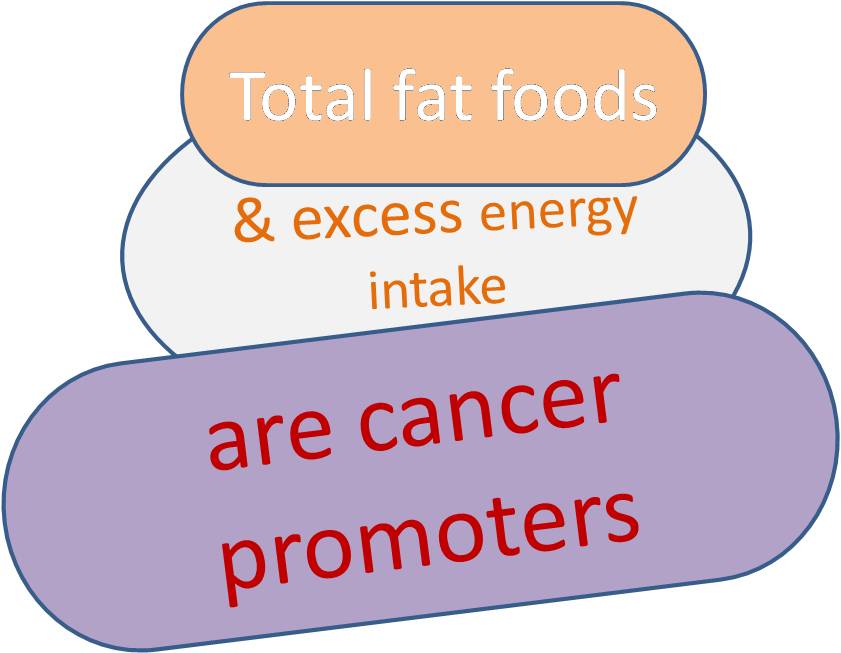 Excess energy intake, leading eventually to obesity, is related to all major forms of cancer with exception of lung cancer. This is the main diet-cancer risk factor. These include cancer of the breast (especially in post menopausal women), pancreas, kidney, gall bladder, colon, endometrium and prostate gland.

The link probably occurs between adipose and the synthesis of the estrogen from other hormones in the blood. High concentrations of circulation estrogen in the blood are thought to promote cancer.

In one study, people with highest calorie intake had a 70 percent higher risk of getting colon cancer than the control group.

When laboratory animals are fed diets high in fat or total energy, they tend to experience more cancers especially in the colon and breast. The effect is most apparent when an agent is used to deliberately initiate the cancer process, and the laboratory animals then are fed a high-fat or energy-rich diet.

Fat and food energy are cancer causing foods which are not considered initiators of cancer, but rather promoters.

Although epidemiological evidence does link fat and certain forms of cancer, the evidence is not strong. A strong link actually exists between cancer and total energy in the diet. Thus energy restriction is one of the most effective techniques for preventing cancer. But once cancer is present, energy restriction is no longer helpful.